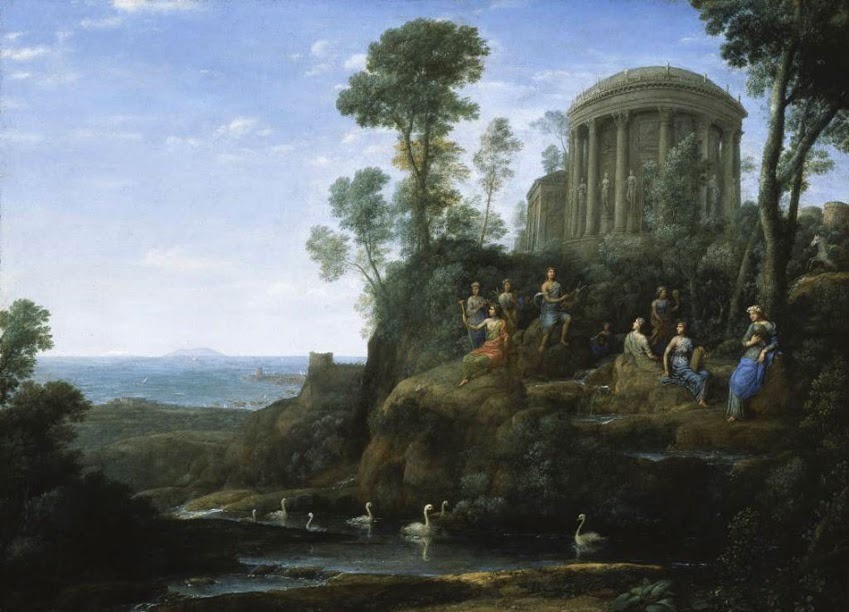 Myths, Muses and Me

What do myths, muses and my basement have in common? Myths have secret messages that live in the basements (aka dumping grounds) of our heads, mine anyway. I don’t know about you but I usually stay well out of my basement unless the humidifier needs emptying or a fuse blows in the kitchen. But then, I realize how important it is and vow to pay more attention (again). That’s after I have to trudge down the musty steps in a panic and play with the switches and figure out what power source is connected to which room (which either requires me yelling up to my daughter or me running up and down the stairs to check what actually works), etc. because I wrote down the answers in an ancient code years ago (on top of what the previous owners wrote) and that isn’t quite working anymore.

Myths are codes that connect the wires of our minds to the stories we believe (sometimes unconsciously)–interspersed with cloudy habits and conditioning of what we should and shouldn’t do or think. Nevertheless, we make urgent “stress” decisions there right in the jaws of what mythology reveals about that conditioning–and we also begin to descend the depths of ancient mysteries for which we will perhaps never know answers.

How do we untangle myths in our minds?

I’ve always wanted to ask one of the leading female popularizers of mythology, Edith Hamilton (1867-1963), author of the classic work Mythology: Timeless Tales of Gods and Heroes (1942)  why no-one (certainly not her who called Pandora a “beautiful disaster”) ever had Pandora’s or say, Medusa’s back. To bad, I can’t time travel to request an interview. After all, Edith Hamilton was headmistress of a girls school who radiated lines like this in her retirement speech from the school.“This only bears out what I have been trying to teach you, and that is to look a plain fact in the face.”

It seems important to continue to talk back to the ancient poets. Here’s a snippet from an older piece I wrote called “Me and Medusa.”

“Perhaps you are wondering why Ceto shivered at the name her unborn child whispered in wild vague dreams. After all, the root of the name “Medusa” connotes profound wisdom (sometimes interpreted as feminine wisdom); in Sanskrit (medha) Greek (metis) and Egyptian (met or mat).

First worshipped as a Serpent Goddess in Libya, Medusa’s lineage spread (and of course, constantly changed) across the Mediterranean through the coasts of Africa to Greece to Turkey for thousands of years, so her name collected the cumulative human interpretation of many ancient languages.”

In my view, as fluid as gender might be right now–as much progress as we’ve made by and for women (and hopefully men too)–there is a lot about ancient mythology we still refer to in backed-up-against-the-wall-straight-jacket terms that aren’t really exactly, ummm, factual.

When you read classical literature you are stepping into peoples’ minds (their epiphanies but also their log jams and steel traps) and if you are not exposed to the psychological nuances and realities of diverse viewpoints, you are cut off from a vital power source. 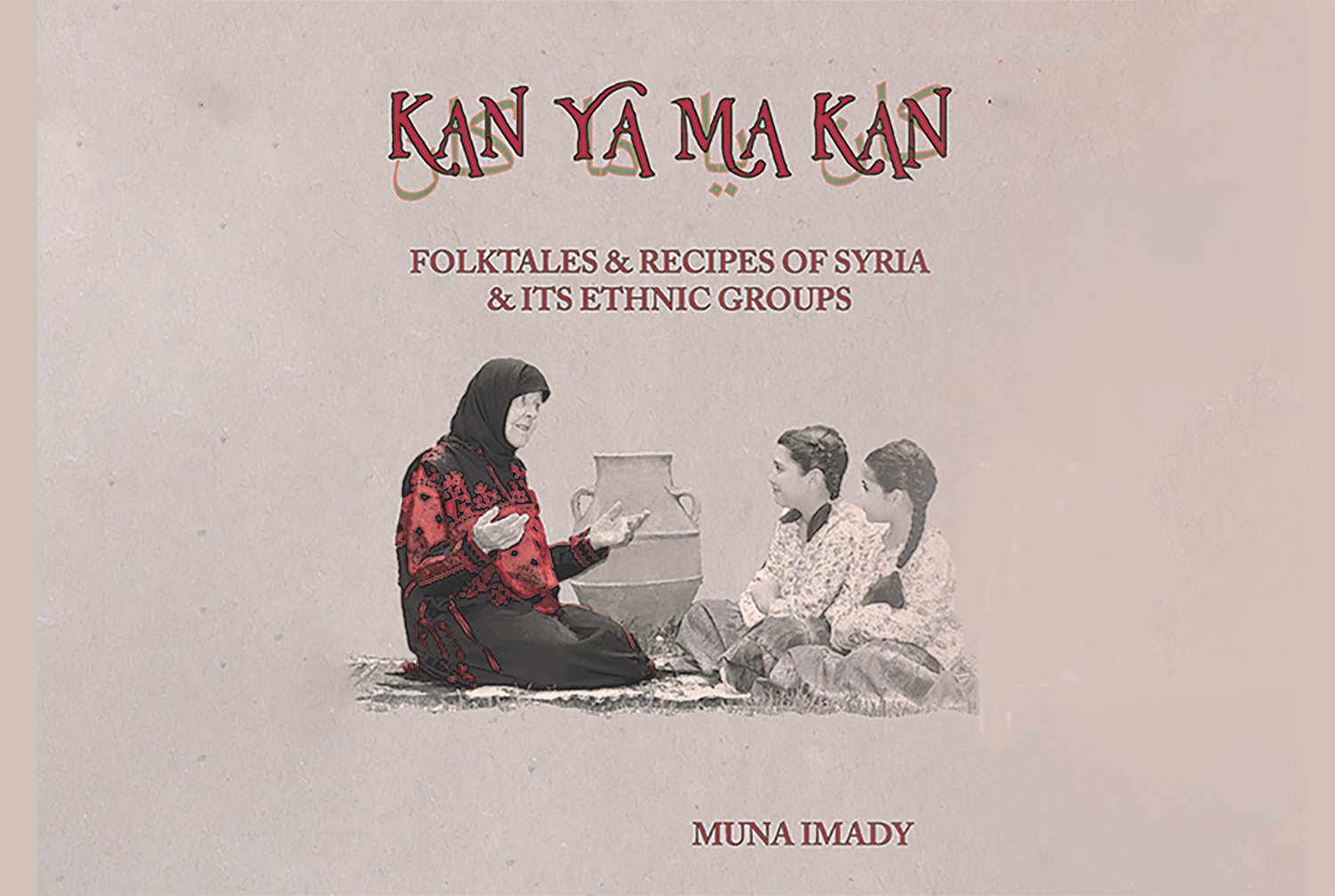 “With the war in Syria…people’s lives in Damascus have changed drastically. There are checkpoints which make it hard to get around. Prices have risen drastically because the Syrian pound is losing its value. Many families have become fractured as relatives leave the country to escape the draft, the shelling, and the instability. The long electricity cut- offs make winter evenings dark, cold, and lonely, and summer days stiflingly hot.”

It was the late Muna Imady’s urgent quest to show her readers a side of Syria they might not see in the headlines.

Muna had always been drawn to collect the abundant and diverse folktales of her native Syria, but the war intensified her efforts. She had an ear for stories that deepened each year from the time her grandmother (Tete) entertained her during her earliest nights post bath, holding her on her lap and combing out her hair. Muna wrote: “I can still close my eyes and see Tete sitting on her bed in her white nightgown, which matched her wavy white hair, telling this story in her soft but animated voice.”

The late Syrian writer, teacher and poet, Muna Imady’s forthcoming book, Kan Ya Ma Kan: Folktales and Recipes of Syria and its Ethnic Regions will be published next month by Daybreak Press, a publisher that focuses on faith, social justice, and women’s empowerment. A true labor of love, Muna’s mother (Elaine) and sister (Susan) pieced the collection’s stories and recipes together in the years after Muna’s untimely death on April 23, 2016.

Both mother and sister mention their shock and profound loss in the preface of Kan Ya Ma Kan: “We never expected to write this book. … Muna died twelve days after open heart surgery in an operation that has a low fatality rate of 3 percent. She was working on this book up to days before she died, and we only hope the book is all that she dreamed it would be.”

The 315-plus-page book is a collection that blends a bit of geography with storytelling and recipes. The sections begin with a description of the region and then coax readers with the Arabic form of “Once Upon a Time” … Kan ya ma kan…

Her mother and sister write in the preface: “It is with bittersweet pride that we present this work of our Muna. So much has been lost in this war, and Muna wanted to save what she could. As the horrific and heart-rending circumstances continue around us, it pleases us to know that Muna’s book is proof of and a contribution to the idea of the common human family to which we all belong.”

The collection, woven together with careful fidelity to the author’s intentions, would mean the world to the Muna I knew during the period of time I worked with her with Wild River Review (along with cofounder  of WRR Joy E Stocke and Muna’s close friend, writer Nell Whiting) and so when I was asked to provide a blurb for Muna’s book, I was honored.

Here is the blurb I wrote about Muna’s forthcoming collection:

In Kan Ya Ma Kan,late author Muna Imady beckons readers into the nearly-lost world of her Tete, who, like many Syrian grandmothers, used to spin long tales for Muna as a child. In this one-of-a-kind collection of sometimes funny, sometimes dark, always compelling and universal folktales, Muna gives voice to stories from “the patchwork quilt” of Syria – extending beyond Damascus to include cultural gems from Armenians, Assyrians, Kurds, Albanians, Circassians and other people from the Caucasus, Turkmens, and Uzbeks.

As the war in Syria continued around Muna, her devotion to preserving tales that had been passed down for generations intensified. She ‘began to look back nostalgically to a time when, as she saw it, Syria had warmly welcomed refugees from different countries and…Syrians of different backgrounds could be friends. Muna wanted to celebrate a happier time and make sure it was remembered.’ This book is a deeply moving achievement of both remembrance and endurance – a testament to Muna’s determination, as well as her mother’s and sister’s devotion and fidelity in preserving her work.

To learn more about Muna Imady, you can also read my WRR interview with her – Lady of the Largest Heart. See my Women on a Quest page.

About Daybreak Editorial Press:  With a focus on faith, social justice, and women’s empowerment, we provide books from around the world as well as space for community gatherings, events, and regular programming.

Based on the theory of a third space, Daybreak aims to provide a safe and positive space for engagement with each other and the outside world as well as for personal growth.

Daybreak Bookshop is a project of Rabata, an international 501c3 nonprofit dedicated to promoting positive cultural change through individual empowerment, the spiritual upbringing of women by women, and the revival of the female voice in scholarship. Today Rabata offers educational programming and a safe haven of personal growth for an expanding network of diverse women; Daybreak is currently the active headquarters for the organization. 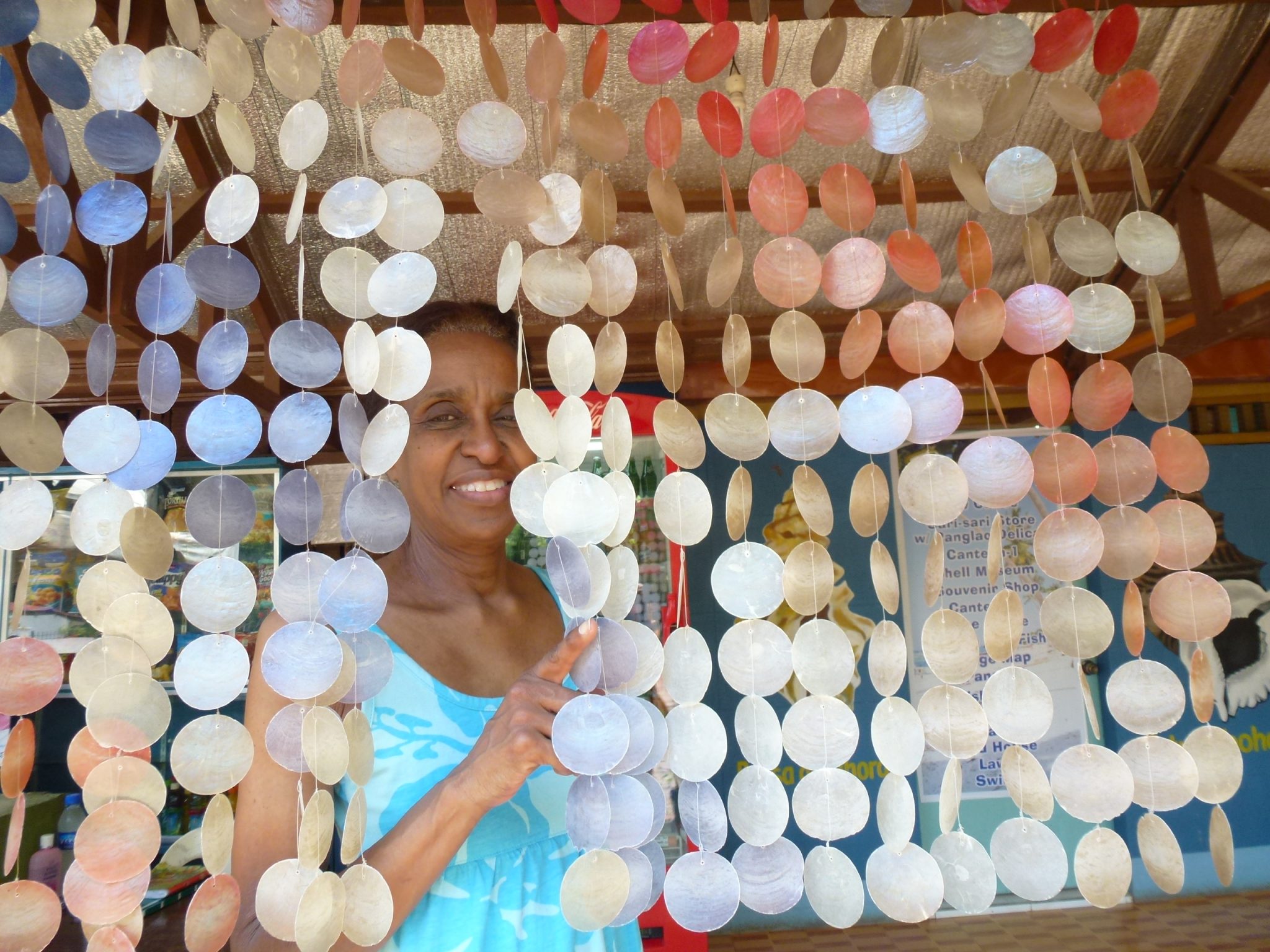 A historian and professor who owns a Bed & Breakfast by the sea, Emma Lapsansky-Werner brings the scholarly graces and healing arts of the goddess Minerva to mind. Minerva’s by the Sea, named for Emma’s mother and the myth, isn’t your average Bed & Breakfast. Find out more about the woman behind the quest to change her corner of the world–one breakfast at a time.

“It is important to me to help all kinds of people meet and be heard since it is often the case that we only meet with people who look like ourselves… I’m committed to a dream of creating at Minerva’s an environment—if only for a few people, for a few moments–where “community” crosses boundaries of class and race, age, region, able-bodiedness, sexual orientation, religion—and any other “ism” that we think separates us.” -Emma Lapsansky-Werner